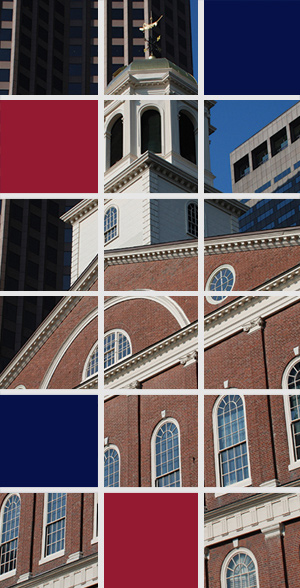 Over his more than two decades in practice, Steve has distinguished himself as a forceful advocate and thoughtful counselor for clients involved in, contemplating, or seeking to avoid litigation.  Steve focuses his practice on complex business disputes, including shareholder/partnership disputes, distributor terminations, and other unfair trade practices claims.  He regularly represents health care providers, provider organizations and managed care plans in disputes among them and in defense of consumer claims.  Steve has substantial experience in the defense of professionals and fiduciaries including legal malpractice and ERISA fiduciary claims and class actions, in environmental and land use litigation, and in product liability claims as well.

Steve has tried and arbitrated numerous cases and represented clients on appeals filed in State and Federal Courts in and outside of Massachusetts, and before state and federal agencies.  He is on the Commercial Panel of Arbitrators for the American Arbitration Association, and is available to assist in resolving disputes as a mediator.  Steve has received the highest Martindale Hubbell peer rating of AV-Preeminent™, and appears regularly as a Massachusetts Super Lawyer® for business litigation.  In October 2009, Steve was inducted as a Fellow in Litigation Counsel of America, a national trial lawyer honorary society.  Steve is admitted to practice in Massachusetts, the United States Courts of Appeals for the First, Second and D.C. Circuits, and in the United States Supreme Court.