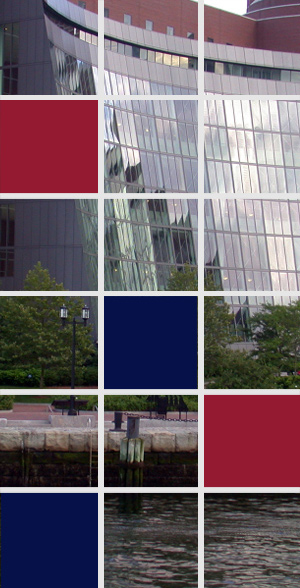 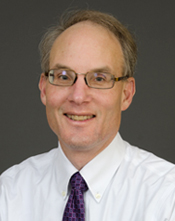 David concentrates his practice in business and real estate litigation. He is also active on behalf of clients in government contract disputes, and represents banks and other financial institutions in loan workouts.  David advises clients on a wide array of business disputes, including business contract matters, conflicts among owners of closely held corporations, non-compete agreements and employee severance arrangements. He also counsels real estate clients in a variety of matters.

Earlier in his career, David practiced commercial litigation at the Boston firm of Bingham Dana & Gould, now Bingham McCutchen. Later, he served as in-house counsel for RECOLL Management Corporation, a subsidiary of Fleet Bank, where he focused on the enforcement of creditors’ right in all courts, including adversary proceedings in bankruptcy court. David has been repeatedly listed as a Massachusetts Super Lawyer.

David is admitted to practice in all state and federal courts in Rhode Island and Massachusetts, including the First Circuit Court of Appeals. He is also a member of the United States Court of Federal Claims and the United States Court of Appeals for the Federal Circuit.  He graduated from Tufts University with a B.S. in chemical engineering (1982), and received his J.D. from Villanova University School of Law (1985).